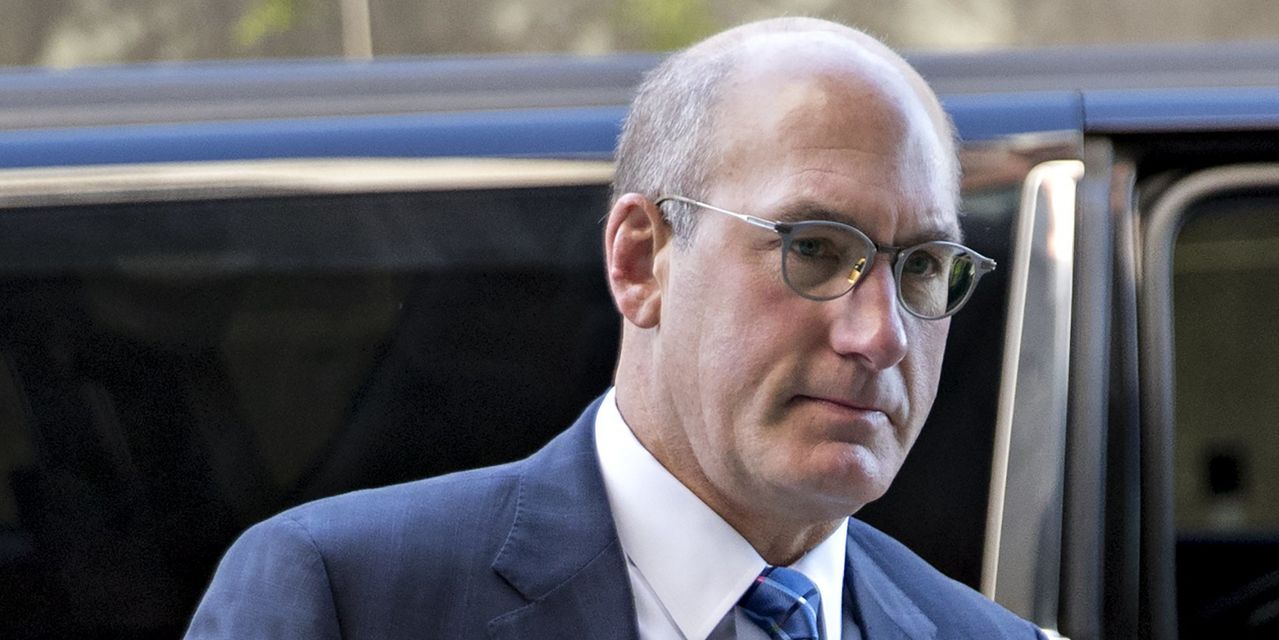 Three years ago, AT&T Inc. executives were in a federal courthouse fighting the Justice Department to defend their takeover of Time Warner Inc., a more than $80 billion foray into the entertainment business.

AT&T won the court battle, but lost in the marketplace. Now, at the behest of Chief Executive John Stankey, the telecom giant is giving up its dreams of marrying media content and distribution—one of the biggest about-faces in corporate deal history.

AT&T said Monday it will spin off its sprawling media empire, including HBO, CNN, TNT, TBS and the Warner Bros. studio, into a new venture with Discovery Inc.  That follows a February agreement to hive off a 30% stake in satellite broadcaster DirecTV and give up operational control of its pay-TV unit, which was hollowed out by customers trading pricey channel bundles for less expensive alternatives.

All told, the two reversals erased tens of billions of dollars of equity value, as AT&T cut deals to exit its investments and shed debt. AT&T said the full value of the media transaction includes not just the equity value but also the cash AT&T will receive for divesting itself of the business.

The original idea behind the two big mergers was to help the Ma Bell descendant challenge Comcast Corp. in the pay-TV business, steal digital-advertising dollars from Alphabet Inc.’s Google, and mount a challenge to Netflix Inc. in streaming.