ByteDance Co-Founder Zhang Yiming to Step Down as CEO 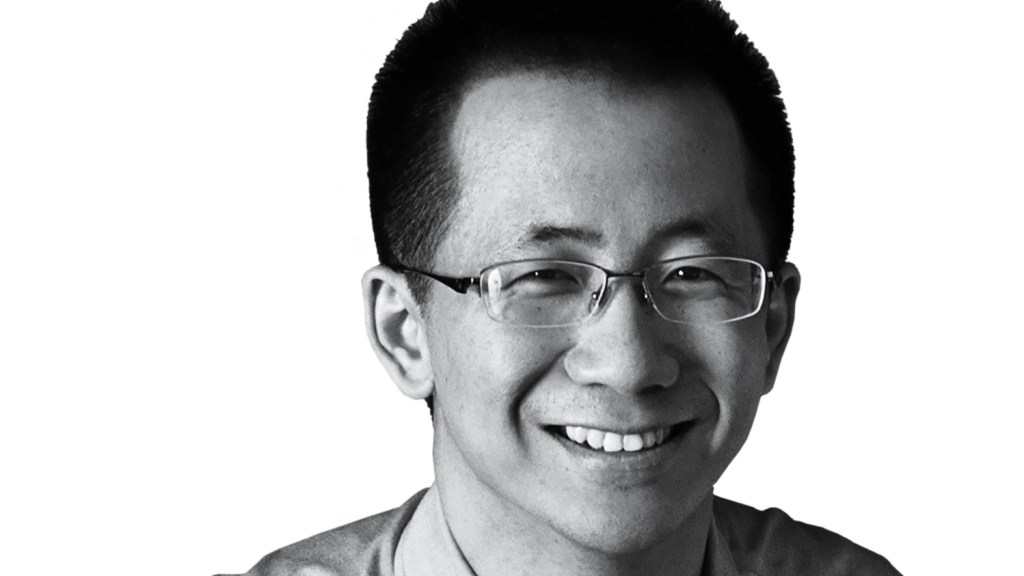 Bytedance co-founder Zhang Yiming said Thursday that he will step down as chief executive and transition to a new position. He will be succeeded by fellow co-founder Liang Rubo, ByteDance’s current head of human resources.

The news was announced in an internal memo to employees. It marks the most significant corporate change to the TikTok parent company since its founding in 2012. The firm was the first Chinese tech company to create a product with true global cross-over appeal, and has now grown into one of the world’s most valuable tech firms.

Zhang, 38, will work alongside Liang over the next six months to ensure a smooth transition of leadership, and will remain on as a ByteDance board member.

He decided to step down after months of consideration, and will shift over to a new role focused on long-term strategy where he feels he will be able to make even greater contributions, he wrote in the memo.

“The truth is, I lack some of the skills that make an ideal manager. I’m more interested in analyzing organizational and market principles, and leveraging these theories to further reduce management work, rather than actually managing people,” Zhang said, according to Reuters.

“Similarly, I’m not very social, preferring solitary activities like being online, reading, listening to music, and contemplating what may be possible,” he added. He called Liang, his college classmate, “an invaluable partner.”

TikTok has tried to distance itself from its Chinese ownership amidst concern that its ties to Beijing could compromise users’ data security.

Last year, ByteDacnce came under fire in the U.S. after the Trump administration said it posed a national security threat and asked it to divest control of TikTok in the U.S. However, a deal that emerged to sell TikTok to Oracle and Walmart has stalled out.

Geico to Use Artificial Intelligence to Speed Up Car Repairs