Death ‘by planet’ was surprisingly common in the 1600s 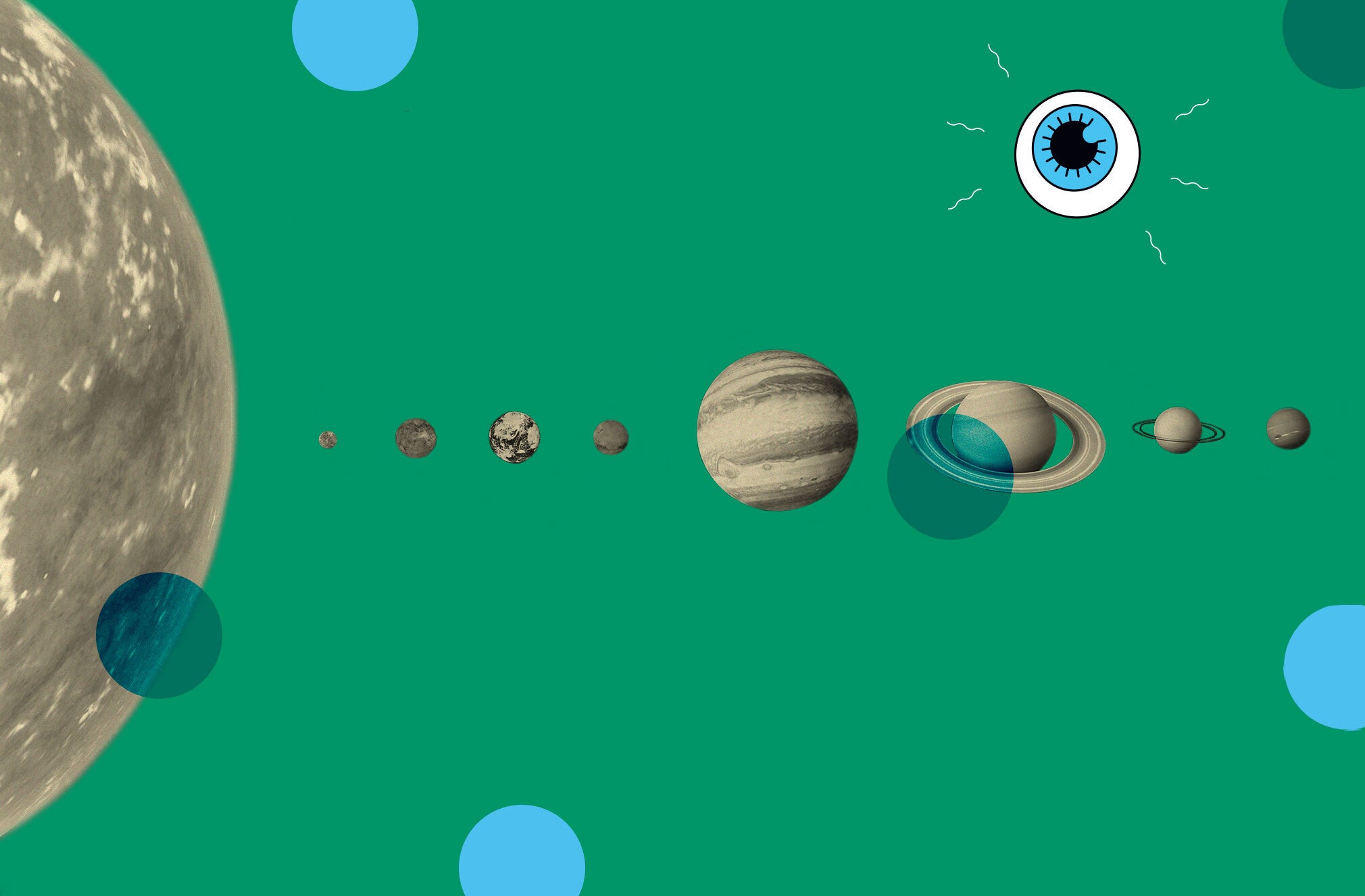 What’s the weirdest thing you learned this week? Well, whatever it is, we promise you’ll have an even weirder answer if you listen to PopSci’s hit podcast. The Weirdest Thing I Learned This Week hits Apple, Anchor, and everywhere else you listen to podcasts every-other Wednesday morning. It’s your new favorite source for the strangest science-adjacent facts, figures, and Wikipedia spirals the editors of Popular Science can muster. If you like the stories in this post, we guarantee you’ll love the show.

FACT: You used to be able to die “by planet”

I’ve spent more time than most looking at death statistics. It’s kind of an occupational hazard of being both a health/science person and a data person. I am generally used to them being both quite depressing and pretty mundane—in the modern era in the US the vast majority of deaths are from cancer and heart disease, followed by accidents and respiratory issues. Elsewhere in the world it’s less mundane but much more depressing (read: lots of deaths due to preventable diseases that we largely don’t suffer from in high-income countries).

So it was something of a pleasant surprise to come across “The Diseases, and Casualties this year being 1632” (strange comma included). I think because the causes of death listed here—Affrighted, Made away themselves, Suddenly—are so removed from how we quantify death today this whole list kind of comes across as funny, or at least amusing. And really what’s ultimately most amusing is the total lack of understanding of disease. “Suddenly” is not an acceptable item on a death certificate in the 21st century because even if someone did drop dead suddenly we could do an autopsy to figure out what actually happened. A stroke, perhaps, or a heart attack. But in the 17th and 18th centuries you just…died. You often did so at home or maybe at work, and the person who came to pick up your body for burial probably knew about as much about why you died as did the person who saw you die in the first place, which is to say: not a lot.

Of course the more I dug into this list the less funny it became. Death is death, and the more you think about what life was actually like for these people the sadder the whole thing gets. I highly recommend reading the paper I found explaining all the terms—it’s a fascinating look at birth and death, and at how much has changed in just a few hundred years. And we could all probably use a reminder right now of how much better life is today than it used to be.

FACT: This ferret named Felicia is a scientific hero

Some listeners may recall that in 2016, the Large Hadron Collider, which is a big ol’ particle collider in Switzerland, shut down because of a weasel. There was a massive power outage that turned out to be the result of a small mammal now thought to be a marten weasel, which chewed through some power lines and sadly died, but not before taking the LHC with it, albeit temporarily.

Animals are not infrequent sources of trouble in these facilities. In 2009, a soggy baguette caused an electrical short at the LHC, and the prevailing theory is that a passing bird dropped it down into the equipment. In 2006, a Fermilab newsletter even recounted an only somewhat facetious report of a “coordinated attack” on the facility by a family of raccoons.

But speaking of Fermilab, and back to ferrets, I want to talk about a more positive animal interaction at a particle collider.

So, in the early 70s, back when Fermilab was still called the National Accelerator Laboratory, engineers couldn’t get the particles up to the necessary speed without the magnets inside shorting out. Eventually, they figured out that tiny metal shavings left behind by the construction of the tube were interfering.

But how do you clean out a ring-shaped tube that stretches for something like four miles?

They found their solution in Felicia, the smallest available ferret from a fur farm in Minnesota, and purchased her for $35. For more on how she helped change the particle physics game, listen to this week’s episode.

FACT: Swedish scientists once crafted a crash test dummy shaped like a moose

When to swerve, and when to hit? Most drivers now know that when it comes to deer, the safest thing to do is to simply collide with the unfortunate animal. But when large animals like moose and camels come into play, the potential consequences of a run-in become much more dire—and the choice to swerve becomes the smarter option. For more on the scientific investigation into moose jaywalkers, check out the latest episode of Weirdest Thing—and my latest book, Fuzz: When Nature Breaks the Law.

If you like The Weirdest Thing I Learned This Week, please subscribe, rate, and review us on Apple Podcasts. You can also join in the weirdness in our Facebook group and bedeck yourself in Weirdo merchandise (including face masks!) from our Threadless shop.

Season 5 of The Weirdest Thing I Learned This Week was recorded using the Shure MV7 podcast kit. The kit includes a Manfrotto PIXI mini tripod, so everything you need to get recording straight away is included—that’s super-helpful if you’re a creator who’s buying their first mic set up. Check it out at www.shure.com/popsci.

Death ‘by planet’ was surprisingly common in the 1600s

The Best Spot Treatments to Banish Any Signs of a Breakout