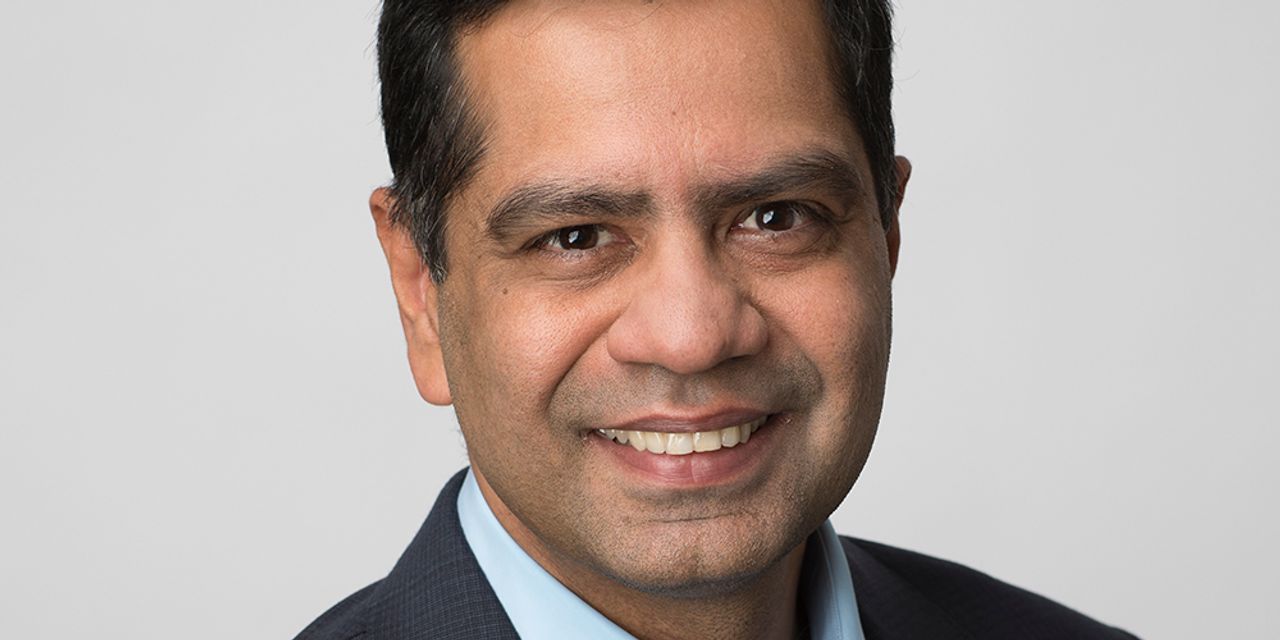 Sumit Rajpal, former co-head of the merchant bank of Goldman Sachs Group Inc., GS 1.80% is launching a new private-equity firm targeting companies that are sitting on valuable troves of data that can be used more effectively to spur growth.

The new firm, to be called GrowthCurve Capital, will focus on companies in the technology, healthcare and financial- and information-services sectors and target deals with an enterprise value between $500 million and $1 billion, firm officials said.

Mr. Rajpal, who left Goldman in February 2020 after a 20-year career at the investment bank, has hired 19 people for the new firm including three seasoned investors who will lead deals in each sector.

What is your outlook on GrowthCurve Capital and Sumit Rajpal? Join the conversation below.

Mr. Rajpal has also recruited four operating executives with specialties in digital transformation, artificial intelligence, data analytics and human capital. Unlike at most buyout shops where operational specialists are often brought in to evaluate strategy and improve companies after they have been acquired, these executives will sit on GrowthCurve’s investment committee and evaluate deals when they are first proposed.

Firm officials said the operating partners will help GrowthCurve identify companies in possession of valuable data sets that haven’t been tapped because of a lack of awareness, technological know-how or financial resources.

“Now is the right time for private equity to embrace the potential of data analytics and AI,” Mr. Rajpal said in an interview. Hedge funds and the fintech industry have more readily adopted those disciplines, he said.

Mr. Rajpal joined Goldman in 2000 and was named a partner in 2010 at age 35. As head of the merchant bank’s financial- and information-services investing business, he led some of its top-returning deals, including an investment in credit-reporting bureau TransUnion that produced more than $1 billion in profit.

He became co-head of the merchant bank in 2019.

Write to Miriam Gottfried at Miriam.Gottfried@wsj.com

Appeared in the May 24, 2021, print edition as ‘Goldman Veteran Launches Buyout Fund.’

Queen is all smiles as she appears via video link for an audience at...