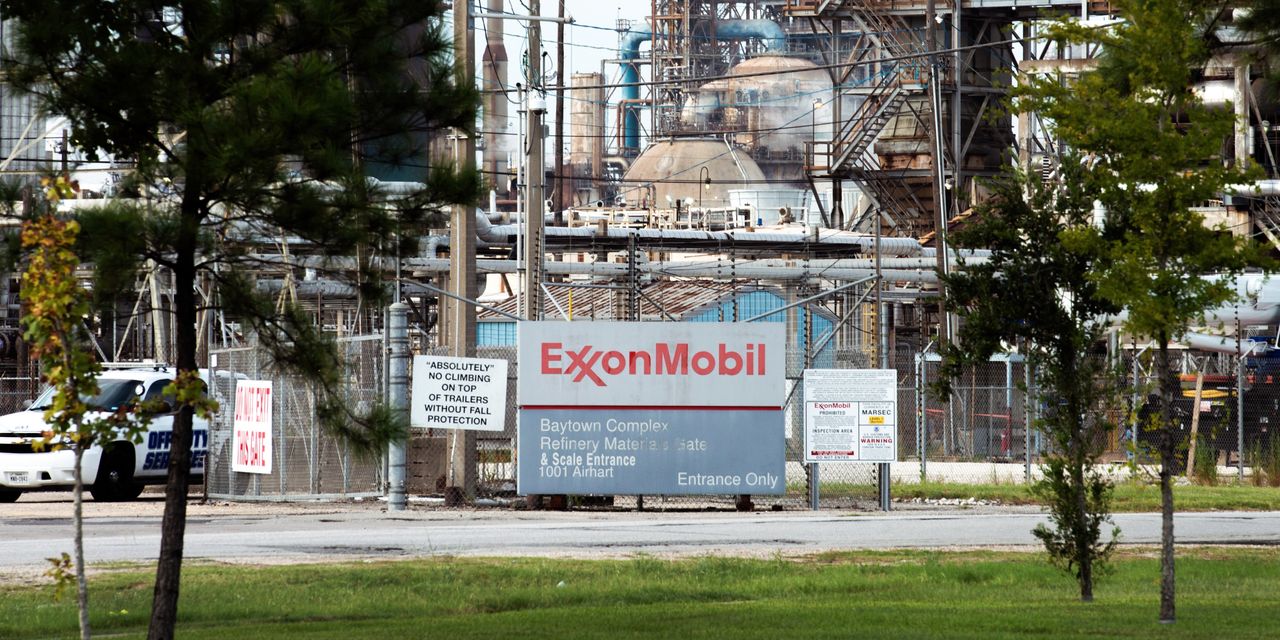 The ground underneath the oil industry is getting slicker. Exxon Mobil Corp. and Royal Dutch Shell PLC suffered significant defeats Wednesday as environmental groups and activist investors step up pressure on the oil industry to address concerns about climate change. First a Dutch court ordered Shell to sharply reduce its carbon emissions, and then hours later an activist investor won at least two seats on Exxon’s board. Exxon’s shares rose 1.2% Wednesday.

A titan of the tech world wants to direct one of Hollywood’s most fabled studios. Amazon.com Inc. said Wednesday it agreed to buy MGM Holdings, a pact that would turn a film operation known for classics like “Singin’ in the Rain” and “Rocky” into a streaming asset for the e-commerce giant. The deal is part of a larger consolidation in the media world; last week AT&T agreed to combine its media assets with Discovery Inc. A MGM purchase would mark Amazon’s second-largest acquisition in history, behind its $13.7 billion pickup of Whole Foods in 2017, and highlights the premium that content is commanding as streaming wars force consolidation. Amazon’s shares rose 0.2% Wednesday.

President Joe Biden warns Republicans: 'Don't get in the way' of his infrastructure plans

China Mobile to List in Shanghai as It Departs NYSE