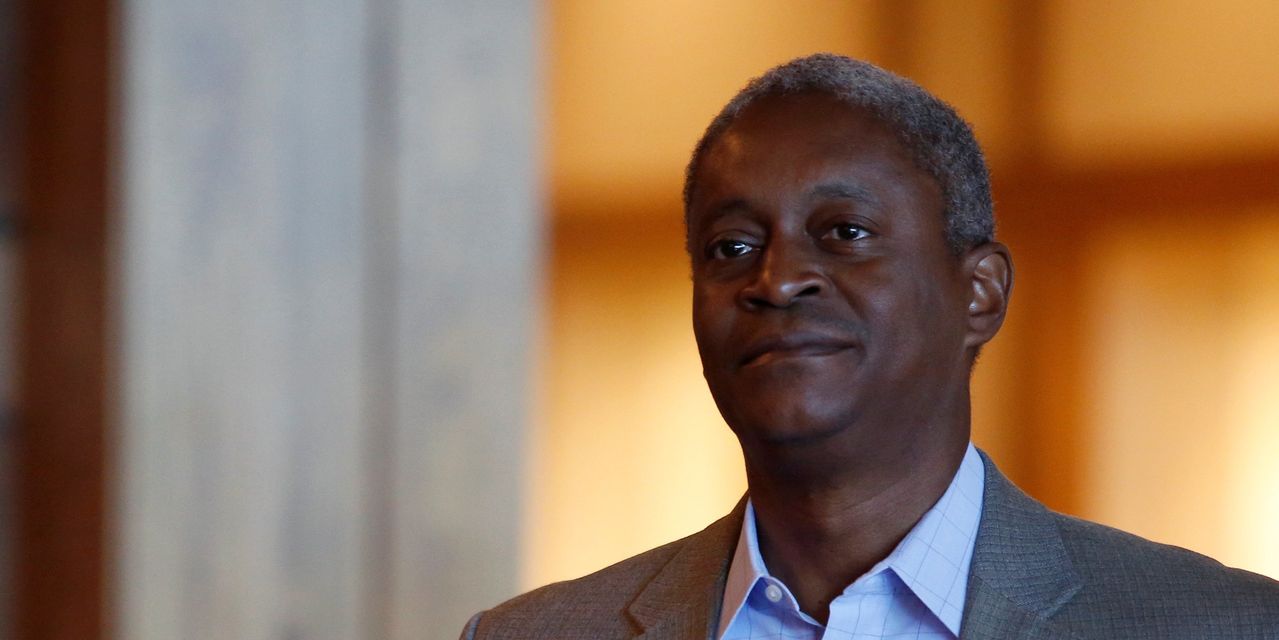 The Federal Reserve has begun to telegraph an eventual shift away from the easy-money policies implemented during the pandemic as evidence builds of a robust economic recovery and mounting inflation.

Several Fed officials said this week that the central bank is closely watching economic developments and will be ready to adjust policy when necessary. Minutes from the central bank’s policy meeting in late April, released Wednesday, reported that some Fed officials want to begin discussing a plan for reducing the Fed’s massive bond-buying program at a future meeting.

“If we got to the point where we were comfortable on the public health side that the pandemic was largely behind us, and was not going to resurge in some way that was surprising, then I think we could talk about adjusting monetary policy,” St. Louis Fed President James Bullard told reporters after a speech Wednesday. “I don’t think we’re quite to that point yet, but it does seem like we’re getting close.”

Mr. Bullard doesn’t currently vote on the Fed’s policy-setting committee, but his remarks were echoed by other officials who do.

The Vogueing Protesters of Bogotá, Colombia