Fed to Publish Paper on Digital Currency This Summer 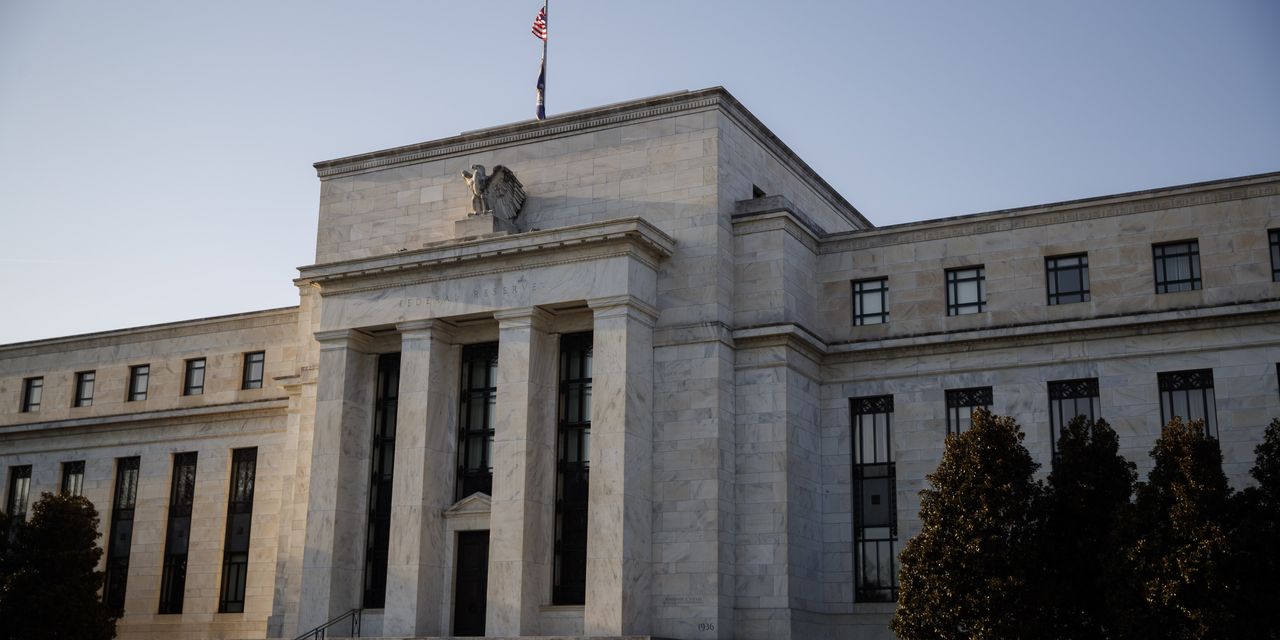 WASHINGTON—The Federal Reserve said Thursday it plans to publish a discussion paper on the potential benefits and risks of issuing a U.S. digital currency, as central banks around the world experiment with the potential new form of money.

“The paper represents the beginning of what will be a thoughtful and deliberative process,” Fed Chairman Jerome Powell said in a video message Thursday. He added that the Fed hasn’t come to a conclusion on whether it will move forward with a digital currency but intends to seek public comment on the matter.

The idea of digital currencies issued by central banks is viewed with unease by many financial institutions, which worry the new form of money could disrupt their business models. Mr. Powell said a Fed-issued digital currency would ideally serve as a complement to, rather than a replacement for, cash and bank deposits.

“The design of a CBDC would raise important monetary policy, financial stability, consumer protection, legal, and privacy considerations and will require careful thought and analysis—including input from the public and elected officials,” Mr. Powell said.

Write to Paul Kiernan at paul.kiernan@wsj.com

Calif. Guard Members: Jet Fighter Was to be Used to Frighten Protesters

Israeli officials say cease-fire may be reached within two days.