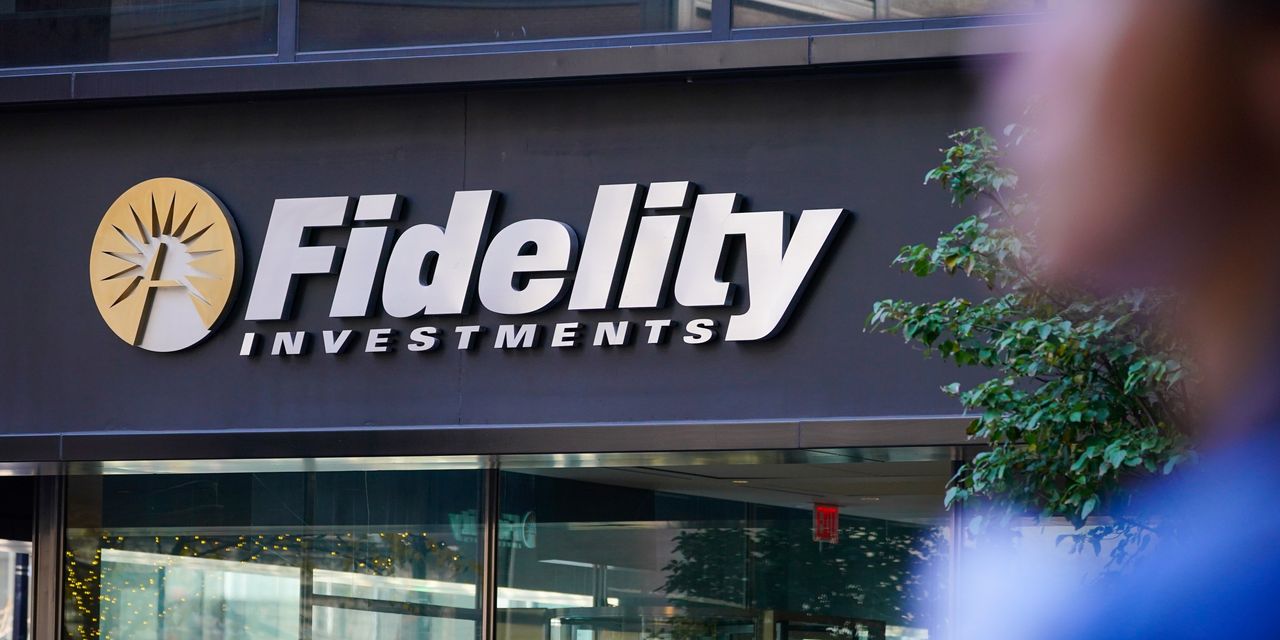 Fidelity Investments Inc. plans to open the door to a new generation of investors who will be able to trade stocks even before they learn how to drive or head to college.

Fidelity said Tuesday it will issue debit cards and offer investing and savings accounts to 13- to 17-year-olds whose parents or guardians also invest with the firm. The accounts will let teens buy and sell U.S. stocks, Fidelity mutual funds and many exchange-traded funds.

Similar to how it works for adults, the service won’t charge account fees or commissions for online trading.

The offering marks Fidelity’s latest move to position itself as a lifelong financial adviser to millions of Americans. Once known for the stock-picking mutual funds it sold through other brokers, the firm has spent the past few decades building direct connections to individual investors. Today, Fidelity runs one of the world’s biggest brokerages and the nation’s largest servicer of 401(k) plans and other retirement accounts offered by employers.

Fidelity and other major wealth managers slashed their stock-trading commissions to zero in recent years. Eliminating those costs had set the stage for the industry’s banner 2020, when many individual investors rediscovered the allure of trading stocks. Many brokerage and wealth-management firms reported a surge in enthusiasm and new accounts, especially among younger participants.

How have you helped your children set up investment accounts? Join the conversation below.

Fidelity is among them. In the first three months of 2021, the company added 1.6 million accounts from investors 35 years old or younger—more than triple the number of new accounts from that demographic a year earlier, Fidelity said.

Still, the decision to help Americans invest more easily has faced controversy in the past year.

Lawmakers have criticized some online brokers for turning the previously complex process of trading stocks into a simple swipe across a screen and encouraging investors to make riskier trades.

Brokers, including Fidelity, don’t allow investors to open accounts until they are old enough to enter a legal contract. This exact age differs depending on the state. Many firms do offer custodial accounts, where parents can make investments on behalf of their children.

In the case of Fidelity’s new teen offering, the parent will enter into the brokerage contract with Fidelity. Once opened, the account is fully transferred to the teenager, said Jennifer Samalis, senior vice president of customer acquisition and loyalty—meaning the ability to execute trades.

“ ‘There’s been more interest, so we expect demand might be high’ ”

But parents retain the right to close the account at any time and may sign up for alerts on the child’s transactions, a Fidelity spokesman said.

Fidelity’s plans for its Youth Account program predate the recent trading frenzy, said David Dintenfass, chief marketing officer and head of experience design. The firm launched a pilot program last year, drawing nearly 1,000 teen accounts, he said. Those participants tended to trade in larger securities, often no more than once or twice a month, and used accounts to help track their spending habits. In most cases, the accounts provoked conversations about money between the teens and their parents or guardians, he said.

Fidelity has high expectations for the new offering. There are some 27 million teens in the U.S., and several million households already have a Fidelity account.

“There’s been more interest, so we expect demand might be high,” Mr. Dintenfass said.

Youth account holders won’t be permitted to trade options or borrow on margin to amplify their bets, he said. Deposits are capped at $30,000, Mr. Dintenfass said.

Fidelity’s standard brokerage, retirement and cash-management accounts are available to investors who are at least 18 years old.

Write to Justin Baer at justin.baer@wsj.com

EXCLUSIVE: 9-1-1 star Oliver Stark breaks down Eddie's shocking news and what happens to...