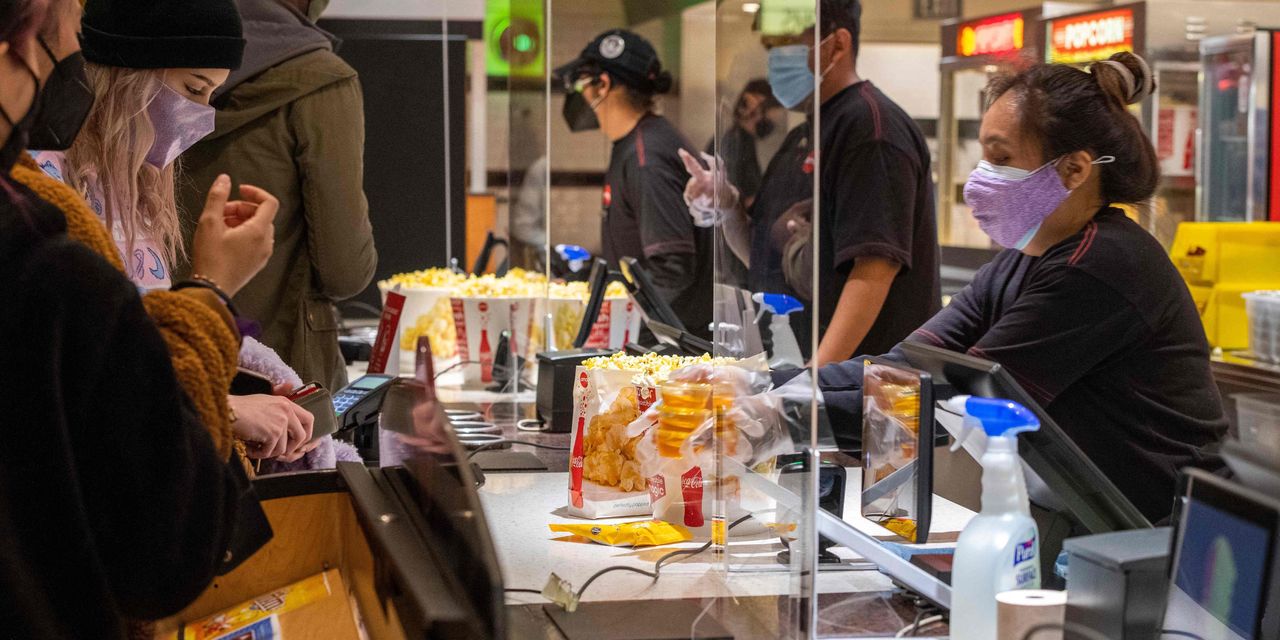 The meme stocks are back.

Shares of companies that set the stock market and social media abuzz earlier this year are rallying again this week, rewarding individual investors who have held on for months. GameStop Corp. GME 15.82% , AMC Entertainment Holdings Inc. AMC 19.20% and Express Inc. are all up 37% or more in the week to date, rising to closing levels not seen in months.

The surge is reminiscent of late January, when individual investors banded together to drive shares of companies once left for dead by Wall Street to unprecedented heights. This week’s rally—though tamer by comparison—has similarly lighted up Reddit forums, Discord chat rooms and Twitter feeds.

Similar to previous rallies among meme stocks throughout this year, no singular or clear catalyst has seemed to drive this week’s rally. Analysts said the jump has likely been driven by a crosscurrent of factors that have prompted individual traders to pile in. With cryptocurrencies having lost much of their steam this month, many nonprofessional traders have re-entered the stock market on the hunt for gains. Platforms such as Reddit’s WallStreetBets forum have provided a source of continued enthusiasm for meme stocks in particular.

“We’ve seen things sidelined for the past month or so, but it’s starting to pick back up again,” said Viraj Patel, global macro strategist at Vanda Research.

Data from VandaTrack show that individual investors poured more than a net $22 million into AMC on Tuesday, more than double the stock’s average 2021 daily net inflow of about $9 million. Excitement about the stock didn’t slow Wednesday. The company’s share price finished the day at $19.56, a 19% daily gain that pushed the stock to its second-highest close this year.

The movie-theater chain ranked as the second-most-traded stock in the U.S. market Wednesday and posted its largest single-day trading volume since late February, according to Dow Jones Market Data. Another individual-investor favorite, Express, also ranked among the most-traded. The fashion retailer finished with a 26% gain Wednesday.

Driving some of the enthusiasm is a conviction among individual investors that meme stocks like AMC and GameStop can soar “to the moon” again. Many have spent months monitoring bearish positions in the stocks, hoping to create a repeat of the stocks’ frenzied rise earlier this year. At its all-time-high in January, GameStop’s share price soared to $483 intraday, up from less than $20 at the start of the year. It finished Wednesday at $242.56, up 16% for the day.

January’s rally was caused, in part, by a short squeeze. Investors bet against a company by borrowing shares and selling them, wagering they can buy them back later at a lower price. A short squeeze occurs when the price rises instead, forcing those with short positions to buy stock to limit their losses, driving further share-price gains.

Before January’s meme stock rally, hedge funds and other institutional investors had wagered that share prices for companies including GameStop would fall. They instead were punished with severe losses when the meme stocks started to rise.

Individual investors on social media are hoping to catch institutional investors on the wrong side of the trade again. Short interest in AMC currently stands at nearly 21% of the stock’s free float, according to data from S3 Partners, up from a 2021 low of nearly 11% in March, but down from the 28% reached earlier this year. GameStop’s short interest stands at about 20%, an increase from about 18% in March but much lower compared with more than 140% in January.

The recent share climb suggests another short squeeze could be possible, especially if short sellers lose conviction or if their losses mount, said Ihor Dusaniwsky, head of predictive analytics at S3 Partners. Already this week, investors who bet that shares of GameStop and AMC would fall have seen larger than normal losses, he said.

Is Mare of Easttown Saving Its Darkest Twist for the Finale?

Those with short positions in GameStop lost about $721.4 million on Tuesday and Wednesday, S3 Partners data show. Short sellers who bet against AMC, meanwhile, have lost about $543 million during the same period.

Some analysts doubt social-media momentum can boost stocks as strongly as earlier this year. Inflows from individual investors into meme stocks such as AMC remain a fraction of those seen previously.

“The crowd is going to be disappointed by the potential returns,” said Peter Atwater, an adjunct professor of economics at William & Mary. “Mania requires lots of momentum. They may give it a shot, but I’d be surprised if they can generate that kind of organic crowd behavior that they had before.”

Another force behind GameStop’s rise could also be speculation about the videogame retailer’s foray into another area of booming online speculation—the market for the digital collectibles known as nonfungible tokens, or NFTs.

A subdomain for “GameStop NFT” recently appeared on the company’s website, fueling speculation that GameStop may offer its own suite of digital assets that users can buy and sell. GameStop didn’t return requests for comment.

So-called NFTs have exploded in popularity this year, largely as a means of owning digital collectibles such as works of art, music and sports highlights. These tokens accompany digital assets and live on the blockchain, a digital ledger that records who owns them, who created them and other key information.

NFTs have become popular in videogaming as a means of letting players own buildings, avatars or game accessories, rather than essentially leasing them from a platform. Players hope that items they purchase can be used on many gaming platforms, rather than just one.

Write to Caitlin McCabe at caitlin.mccabe@wsj.com and Caitlin Ostroff at caitlin.ostroff@wsj.com

'We are waiting to die': Hope wanes for world's poor after India halts vaccine...

Lordstown Motors, Nvidia, Bitcoin: What to Watch When the Stock Market Opens Today