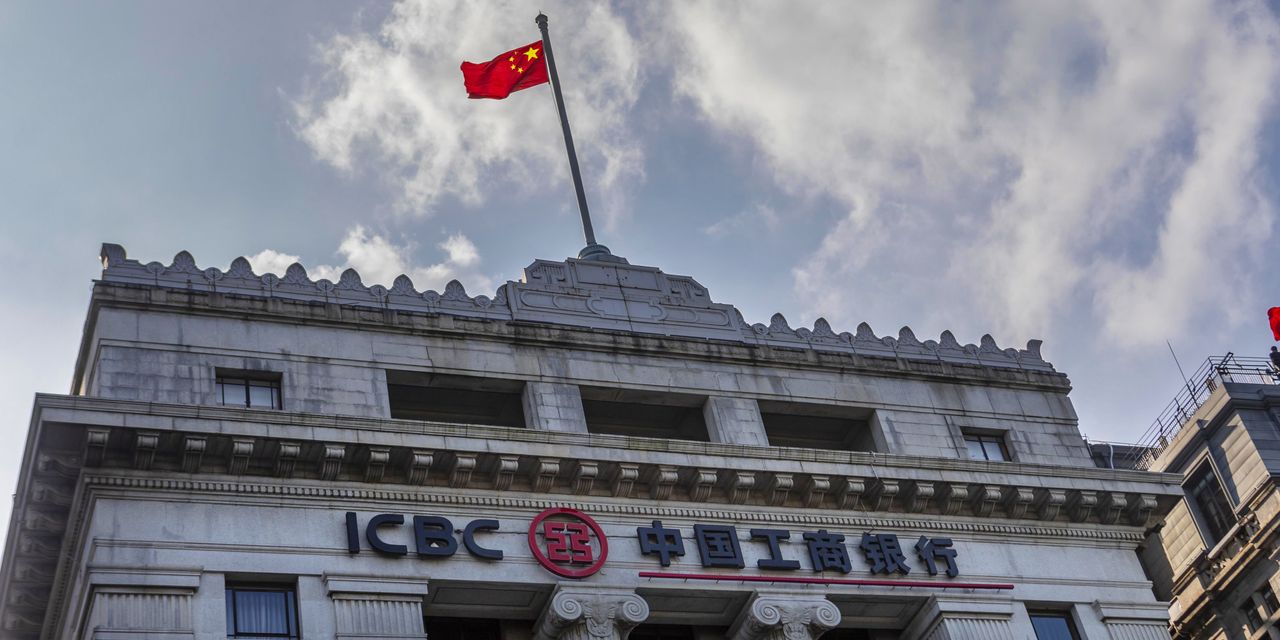 Goldman’s asset-management arm will own 51% of the venture, and the remainder will be held by an ICBC wealth-management subsidiary, the New York-based bank said Tuesday.

ICBC, one of China’s largest state-owned banks, said the venture will help it provide more diversified and professional wealth-management services and would improve the bank’s ability to serve the real economy.

In China, wealth-management businesses run by banks typically sell investment products to a range of individuals. Goldman on Tuesday cited its own research estimating that investible assets held by Chinese households could surpass $70 trillion by 2030. About 60% of that could be allocated to nondeposit products including securities, mutual funds and wealth-management products, the firm said.

Goldman said the new venture has received preliminary approval from the China Banking and Insurance Regulatory Commission, and it intends to develop a range of investment products for the China market. That would include “quantitative investment strategies, cross-border products and innovative solutions in alternatives,” Goldman said.

Goldman has sought to expand its presence in the world’s second-largest economy. Last December, it applied to take full control of Goldman Sachs Gao Hua Securities Co. by acquiring the 49% share of the venture it didn’t own. Goldman Sachs was the first global bank to seek full ownership of its securities business in China.

Other global financial firms have also been moving to expand wealth-management offerings in China, which for years placed ownership restrictions on foreign financial institutions. A January 2020 trade pact between Washington and Beijing promised greater access to China’s financial sector for American institutions.

Topi’s environmental skincare is made for travellers

In March this year, JPMorgan Chase & Co. agreed to pay $410 million for a minority stake in a leading wealth-management business owned by China Merchants Bank. That deal marked the first time a Chinese bank has opened up its wealth-management subsidiary to a foreign strategic investor. J.P. Morgan Asset Management is separately awaiting approval to take full ownership of its fund management joint venture in China.

Earlier this month, BlackRock Inc., the world’s largest money manager, received a green light from China’s banking regulator to commence a wealth management joint venture with a unit of state-owned China Construction Bank and Singapore’s investment company Temasek. BlackRock is separately preparing to start selling mutual funds to individual investors in China via a wholly owned business in the country.

Read the industry latest, selected by the editors

Write to Jing Yang at Jing.Yang@wsj.com

Compact camera vs mirrorless camera: which is better?