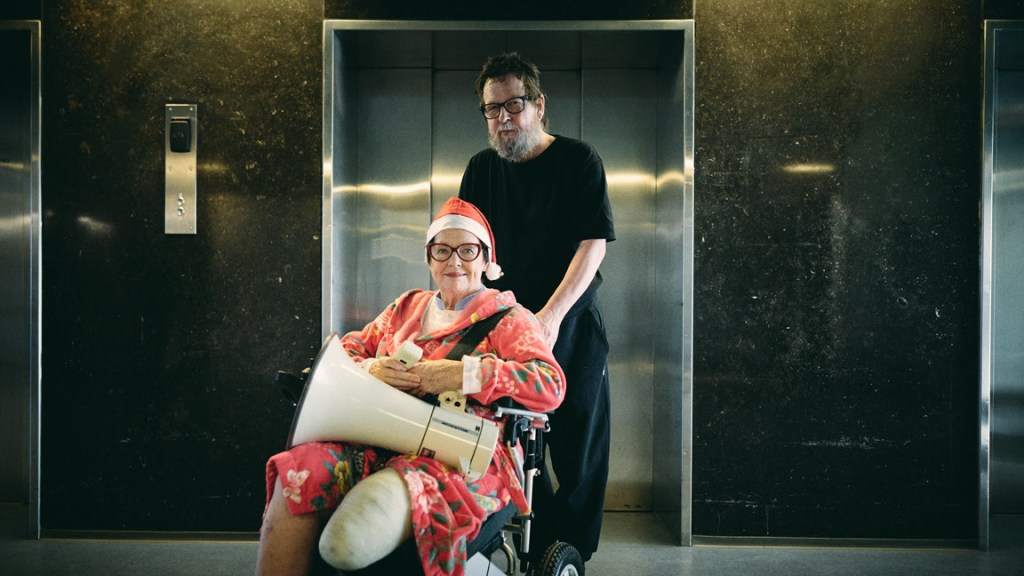 Lars von Trier has reunited several members of the original cast in his 1990s cult classic hospital series “The Kingdom” for the third and final season which will be shooting until the end of the summer.

The series, which is produced by Zentropa, NENT and DR, is about the good and the evil at Copenhagen’s leading hospital, also known as The Kingdom.

Among the new additions to the cast are Nicolas Bro (“Riders of Justice”) and Bodil Jørgensen (“In a Better World”), who will take on one of the leading roles as the sleepwalker Karen.

The series will follow Karen as she seeks answers to the unresolved questions of the series in order to save the hospital from doom. Sound asleep one night, Karen wanders into the darkness and inexplicably ends up in front of the hospital. The ghost stories about the hospital built on top of the old bleaching ponds in Copenhagen, where evil has taken roots and the medical science faces a daily struggle with itself, where the Swedes curse the Danes and the mysterious and inexplicable blend together in a mixture of horror and humor.

Lars von Trier has written the script in collaboration with Niels Vørsel, with whom he also wrote the previous seasons. Louise Vesth is producing for Zentropa Entertainments.

“The Kingdom Exodus” will consist of five episodes with an approximate duration of 60 minutes each and is expected to premiere in 2022.

The series is produced by Zentropa Entertainments in co-production with Film I Vast, Zentropa Sweden and Ginger Pictures. TrustNordisk is handling international sales.

Israeli officials say cease-fire may be reached within two days.