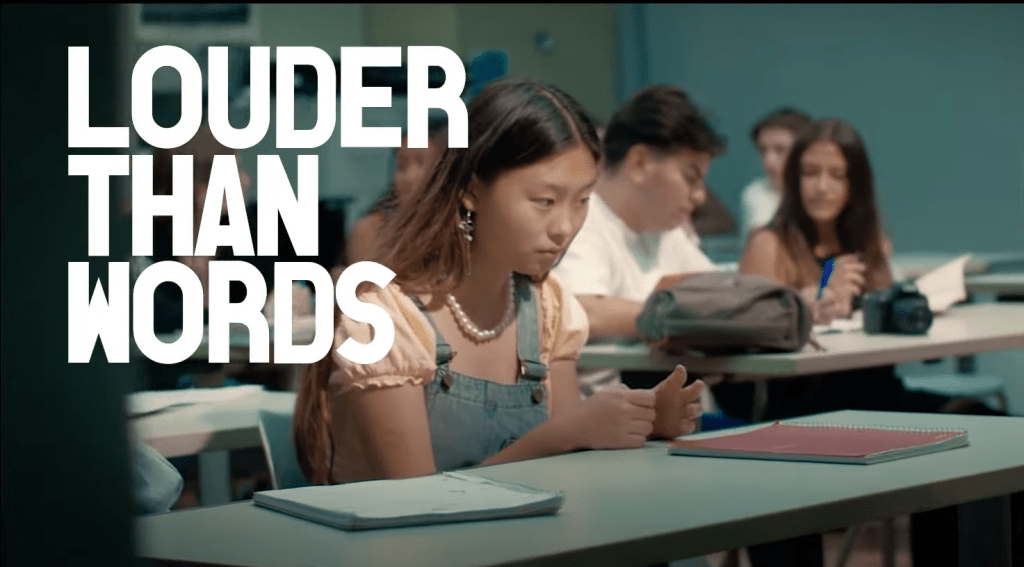 “I got my start in my school’s performing arts program,” said Miranda. “These programs are vital, not only to the entertainment industry but to our culture. It’s important for us to celebrate the next generation of actors, singers, and performers. So, in the spirit of reaching for the stars and pursuing your dreams, we invited schools across the country to celebrate the debut of ‘Tick, Tick … Boom!’ on Netflix.”

See the music video below.

Lucy Liu Signs on as Executive Producer for ‘Unzipped: An Autopsy of American Inequality’

Lucy Liu has signed on as executive producer for the documentary “Unzipped: An Autopsy of American Inequality.” Written and directed by Colin K. Gray, this film focuses on Venice, Calif. as it’s become the frontline for America’s battles over gentrification, lack of affordable housing and homelessness.

“As a long-time UNICEF ambassador, I’ve seen how housing is one of the most important social determinants of health around the globe, for children in particular. I was moved by the stories in ‘Unzipped’ and how the film humanizes the lived experiences of several families struggling with America’s own affordable housing crisis,” says Liu. “I am hopeful this documentary will help catalyze debate and action on how to better protect the most vulnerable in society.”

Liu is going a diverse team that includes Run The Jewels who contributed tracks to the film and executive producers Theresa Steele Page, Time Headington, Amaechi Uzoigwe, Lorien Gabel and Elliot Kotek, along with the producing team Megan Raney Aarons, Jamila C. Fairley and Carol J. Gronner. The film is produced by Grainey Pictures in association with Ley Line Entertainment.

This under-desk elliptical can help you burn calories while working, and it’s on sale