'MAFS' Season 12 Couples Tell All at Reunion — Plus, Who Stormed Out? 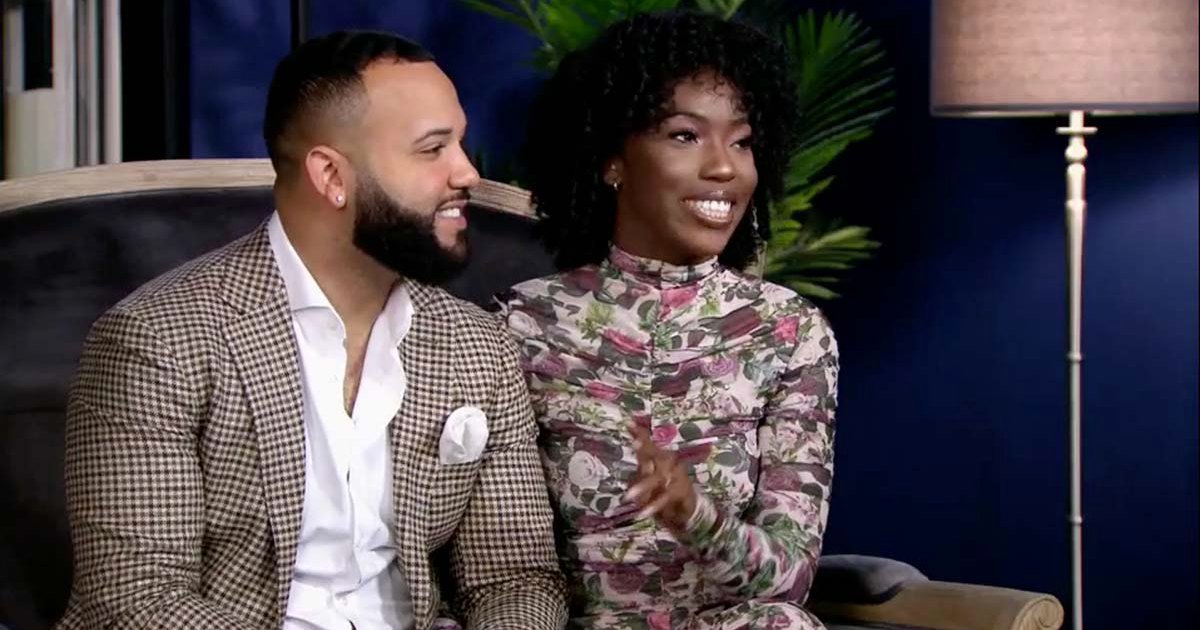 That’s a wrap! Season 12 of Married at First Sight has finished but now, it’s time for the reunion. While three of the five couples — Erik and Virginia, Clara and Ryan and Vincent and Briana — all chose to stay married on the finale, Paige and Chris and Haley and Jacob chose to divorce on Decision Day. Paige and Chris’ drama was the most-talked about story line of the season, and the other women spent much of the season coming to her defense when Chris seemingly played games with her heart.

“I had a wedding and a funeral the same day,” Paige said during the Wednesday, May 19, reunion. The other brides on the show made sure to remind Paige that she wasn’t at fault for going back to Chris, especially since he had been engaged multiple times in the past and knew the right things to say.

During Decision Day, she second-guessed her decision to call off the marriage after finding out that Chris’ ex-fiancee was no longer pregnant. However, after thinking it through, she said that she needed to end the relationship for her own emotional health.

Although Haley and Jacob’s sit-down will air during part two of the reunion, Haley said they hadn’t seen each other or spoken since Decision Day. “He blocked me on everything,” she shared with host Kevin Frazier.

The Best New Skin-Care Products Launching in May

Scroll through the gallery below to get an update from each pair:

‘MAFS’ Season 12 Couples Tell All at Reunion — Plus, Who Stormed Out?

Emerging jewellery designers to get to know

Jobs Report Could Be Pivotal for Federal Reserve