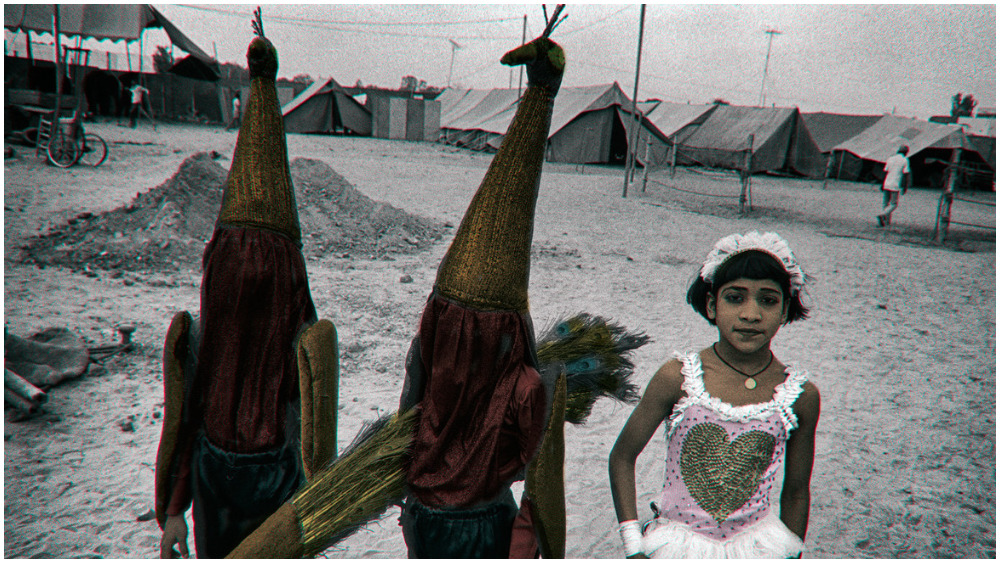 “Animal” takes place under the hot Greek sun and amidst the sweaty nights of an eternal summer. The story of a group of entertainers who work at an all-inclusive island resort unfolds amid games, dance shows and nightly encounters that take place quietly behind the scenes.

The film is produced by Maria Drandaki and Maria Kontagianni for Homemade Films, with the support of the Greek Film Center, ERT and EKOME. Exarchou’s first feature, “Park,” premiered at the Toronto Film Festival and won the New Directors Award in San Sebastian.

Speaking to Variety at the Thessaloniki Film Festival, Exarchou said that Greece’s rapidly growing mass-tourism industry was her initial inspiration for “Animal.”

“Against the backdrop of this huge tourist ‘machine,’ and with two female characters as leads, ‘Animal’ tries to compose an allegory about labor in modern Western European societies, about the harsh working systems, focusing mainly on the role and the exploitation of women,” she said. “Through this quite original ‘working universe,’ the movie also explores the form and power of spectacle, of entertainment, one of the main pillars that underpin the existence and ‘smooth functioning’ of modern capitalist societies.”

Principal casting has been completed and consists of a diverse group of actors, dancers and performers under the supervision of veteran Greek performer and director Euripides Laskaridis. The film will be lensed by long-time Exarchou collaborator Monika Lenczewska, who was named one of Variety‘s 10 Cinematographers to Watch in 2016.

“I am very enthusiastic about the idea to work again with producers Maria Drandaki and Maria Kontagianni. Indeed, our past collaborations have been both fulfilling and successful, on a professional and personal level,” said Birgit Kemner of Manny Films, which will co-produce Konstantina Kotzamani’s feature debut, “Titanic Ocean,” with Homemade Films.

“Furthermore, I believe that filmmaker Sofia is clearly part of this promising new generation of Hellenic cinema that makes a strong impression not only in Greece but also abroad, with her unrivaled testimony to her country and her powerful visual language,” she added.

Lukas Rinner, of Nabis Filmgroup, said: “We are currently developing a co-production slate of high-profile films from daring filmmakers around the world that we want to bring to German-speaking audiences. Together with local distributor Filmgarten, we hand-pick projects and aim to amplify each production bringing in national talent and cast. We strongly believe in a director’s vision and are thrilled to participate in Sofia Exarchou’s new project following the ambitious festival run of her first feature ‘Park.’”

‘Trouble in Mind’ Review: A Timely Broadway Play Elevated by a Stellar Cast