Markets Decline Globally, and Fed Hints at a Policy Review 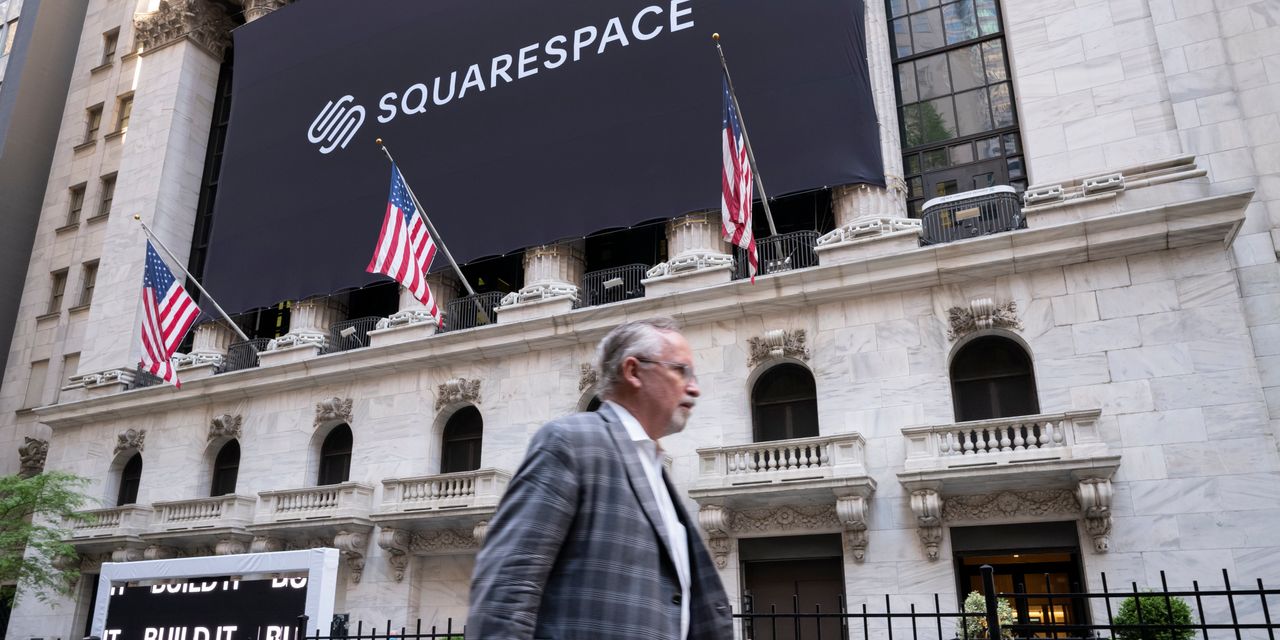 The Dow Jones Industrial Average declined as much as 587 points in morning trading before paring its losses to less than 200 points, while other markets steadied as well.

Investors continued to fret about the quickening pace of inflation. Fed officials also acknowledged that evidence of mounting inflation and a robust economic recovery could lead to an earlier review of near-zero interest rates and its massive bond-buying program.

Although Fed officials have indicated the economy is still in recovery mode and requires stimulus from the central bank, several have said this week that the central bank is closely watching economic developments and will be ready to adjust policy when necessary.

Minutes from the central bank’s policy meeting in late April, released Wednesday, reported that some Fed officials want to begin discussing a plan for reducing the Fed’s massive bond-buying program at a future meeting. The Fed’s purchases of Treasury and mortgage bonds currently total at least $120 billion a month.