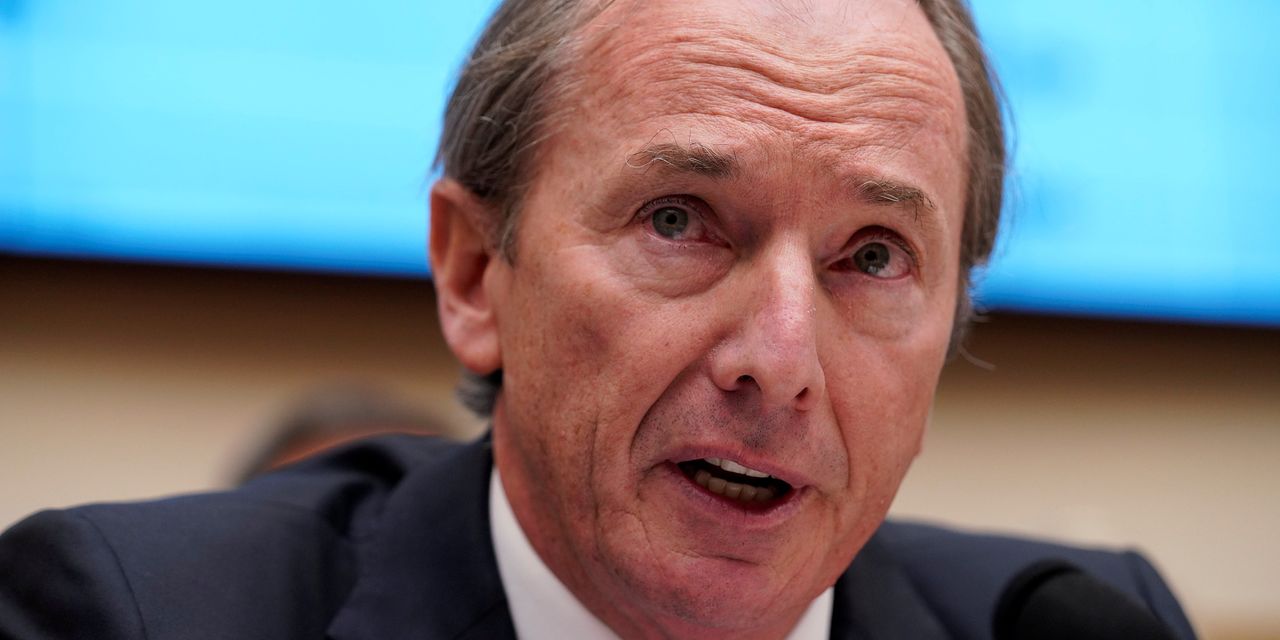 Morgan Stanley on Thursday set up a four-way race to one day succeed Chief Executive James Gorman, elevating a number of senior executives into new roles as part of a broader management reshuffle.

Ted Pick, 52 years old, who leads the firm’s investment-banking and trading businesses, and Andy Saperstein, 54, the head of wealth management, were named co-presidents of the bank.

Chief Financial Officer Jonathan Pruzan, 52, is moving into the role of operations chief, and Dan Simkowitz, 56, was given responsibility to help set Morgan Stanley’s strategy and execution alongside his job as head of investment management.

All appointments are effective as of June 1.

Mr. Gorman, 62, is one of the longest-serving CEOs on Wall Street, getting the top job at Morgan Stanley in 2010. He recently told Morgan Stanley’s board that he planned to stay in his post for at least three more years, according to a person familiar with the matter.

De Blasio: NYC Students to Return to School ‘All In-Person’ in September

The past lives of Europe’s most intriguing art spaces

Queen is all smiles as she appears via video link for an audience at...