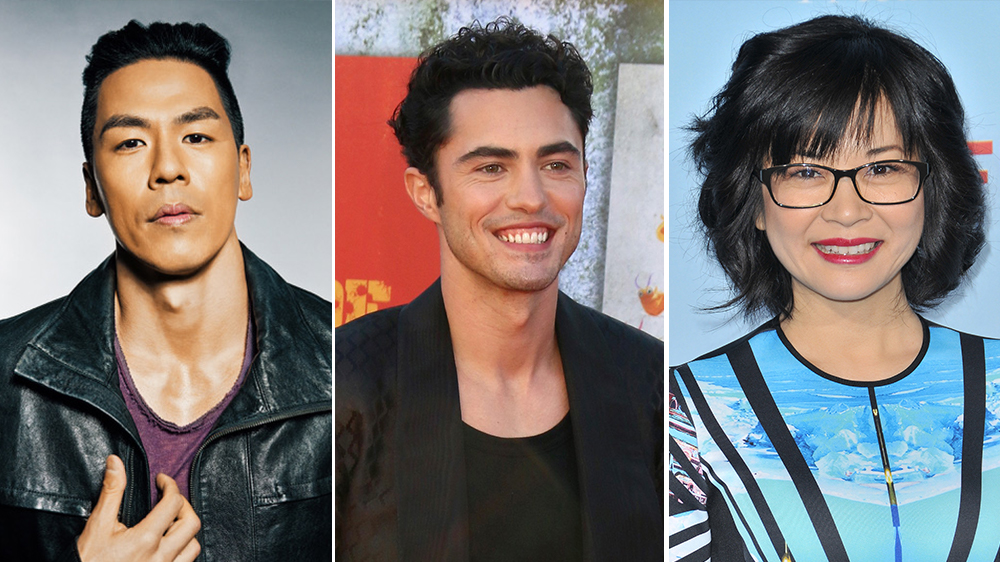 Rich Ting (“Warrior”), Darren Barnet (“Never Have I Ever”) and Keiko Agena (“Better Call Saul”) have been tapped to lead the voice cast for the English-language dub of Netflix’s “The Summit of the Gods,” from César award-winning filmmaker Patrick Imbert.

Based on the acclaimed manga by Jirô Taniguchi and the novel by Baku Yumemakura, “The Summit of the Gods” poses the question, “Were George Mallory and his companion Andrew Irvine the first men to scale Everest on June 8th, 1924? Only the little Vestpocket Kodak camera they took with them might reveal the truth.”

“The Summit of the Gods” picks up in Kathmandu, 70 years after Mallory and Irvine’s journey, when a young Japanese reporter named Fukamachi Makoto (Barnet) recognizes the camera in the hands of the mysterious Habu Joji (Ting), an outcast climber believed missing for years. As the plot progresses, Fukamachi enters a world of obsessive mountaineers on his journey to the summit of the gods.

“The Summit of the Gods” was directed by Imbert (who earned the César award for “The Big Bad Fox and Other Tales”) and debuted as an official selection at the 2021 Cannes Film Festival in the filmmaker’s native French. The animated film’s writers are credited as Jean-Charles Ostorero (collaboration), Imbert (adaptation, dialogue, screenplay) and Magali Pouzol (adaptation, dialogue, screenplay), with Ostorero also on board as a producer, alongside Didier Brunner (“The Triplets of Belleville”), Damien Brunner (“Wolfwalkers”), Stephan Roelants (“The Breadwinner”). Amine Bouhafa composed the music.

Director Denis Villeneuve and Warner Bros. Want to Make ‘Dune: Part II.’ So Why Hasn’t the Sequel Been Announced Yet?

“The Summit of the Gods” was released in theaters on Nov. 19 and will begin streaming globally on the platform on Nov. 30, with the exception of France, Belgium, Indonesia, Japan, Korea and China.

The streamer’s upcoming projects include next month’s comedy “Back to the Outback, Richard Linklater’s “Apollo 10 ½: A Space Age Childhood,” Guillermo del Toro’s “Pinocchio”; Lupita Nyong’o’s “Sulwe” and an “Aardman” sequel to “Chicken Run.”

As Omicron variant circles the globe, African nations are blamed and banned

Mis(Thanks)givings: Mourning in America to the Holiday Haters