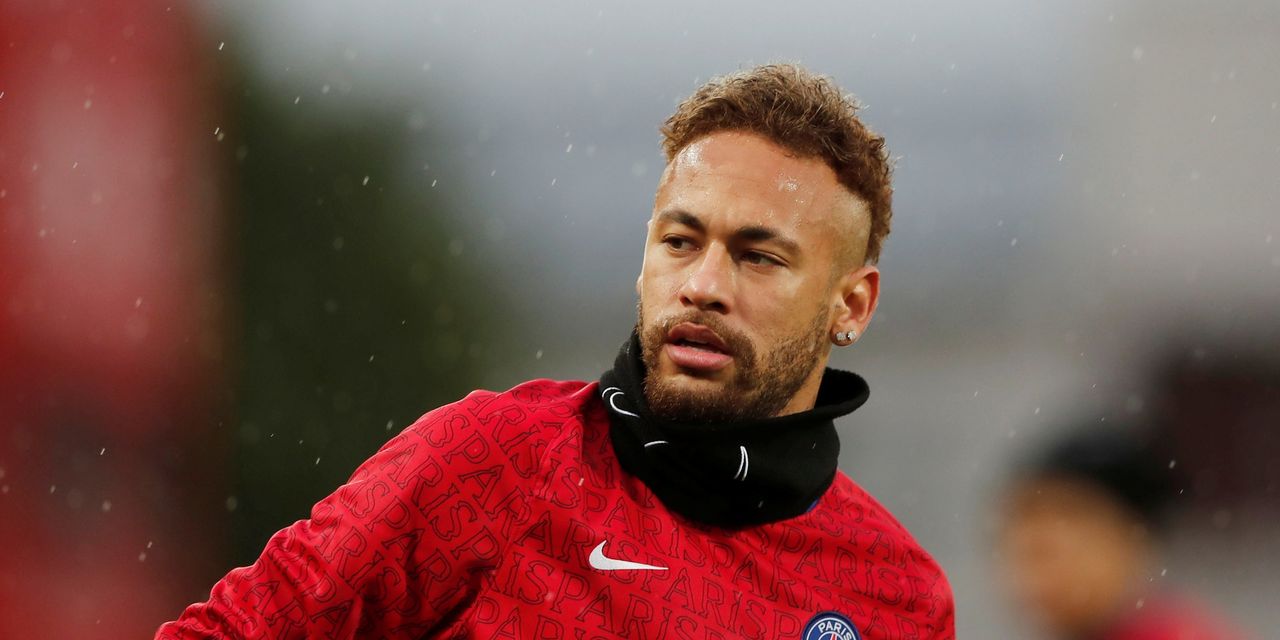 Soccer superstar Neymar lashed out at Nike Inc. on Friday, questioning how the company handled a Nike employee’s allegation of a sexual assault and disputing its reason for why he and the sportswear giant parted ways.

In a post on Instagram, Neymar challenged his former sponsor, saying Nike was lying about the reasons for the split and that it knew about the employee’s allegation against him long before it took any action. “A matter of such seriousness and they did nothing. Who is truly responsible?” he wrote.

The Wall Street Journal reported Thursday that Nike ended its endorsement deal with the Brazilian superstar after he refused to cooperate with a company investigation into a female employee’s allegation that he had sexually assaulted her during a 2016 publicity tour in New York.

“Nike ended its relationship with the athlete because he refused to cooperate in a good faith investigation of credible allegations of wrongdoing by an employee,” said Hilary Krane, Nike’s general counsel, in response to questions from the Journal.

Neymar, whose full name is Neymar da Silva Santos Jr., denied the sexual-assault allegation. On Friday, he said Nike’s general counsel had “improperly and irresponsibly” discussed the reason for the termination of the endorsement deal. Neymar said the agreement ended for commercial reasons.

AT&T Gets a Do-Over