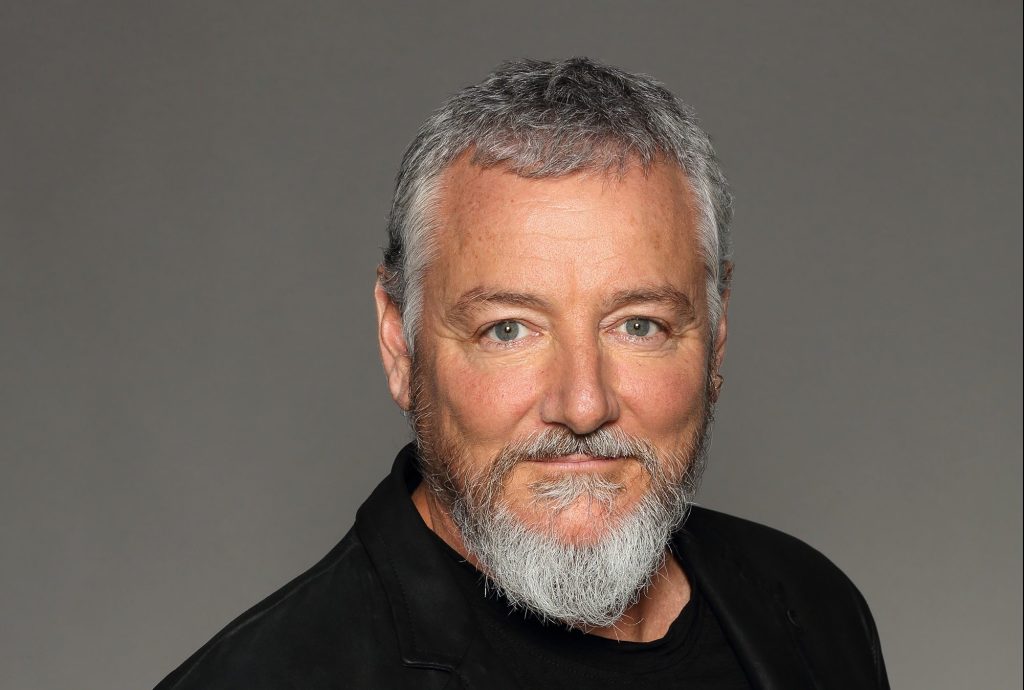 Randall Einhorn and his Sad Unicorn banner have moved to Warner Bros. Television with a multi-year first-look deal, Variety has learned exclusively.

Einhorn previously had an overall deal at ABC Signature. Earlier this year, he directed the pilot for the upcoming ABC comedy series “Abbott Elementary,” which is produced by WBTV and 20th Television. Under his new deal, Einhorn is set to direct five more episodes of the series in its first season and will serve as an executive producer. According to an individual with knowledge of the situation, Einhorn also has two new TV projects in the works at WBTV.

“I could not be more excited to have landed at WB,” Einhorn said. “Since being here we have been having a blast and got some really cool projects up and running.”

Sad Unicorn has sold a number of projects in recent months across a variety of genres, including comedy, drama, and animation, with the projects landing at Disney Plus, ABC, and Freeform. All of those are executive produced and overseen by Jeremy Stern, Sad Unicorn’s head of development.

Einhorn is a highly sought-after television director. He is perhaps best known for his work on “The Office,” directing 15 episodes of the hit NBC series overall. He is also known for his work on shows such as “It’s Always Sunny in Philadelphia,” “Parks and Recreation,” “Fargo,” and “Shameless.” His pilot directing work includes shows like “Wilfred,” “The Mick,” and “The Muppets.”

He is repped by Odenkirk Provissiero Ent, CAA, and Michael Schenkman.

Tiger King 2 and the Weird Rise of Documentary Sequels