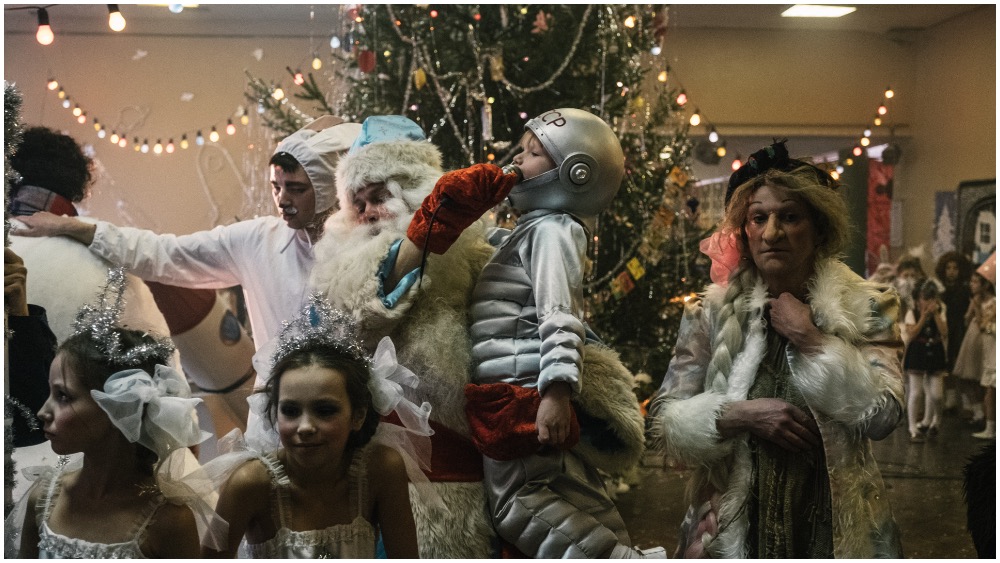 The revamped event is the result of a collaboration with When East Meets West, the Trieste Film Festival’s co-production forum, which is dedicated to fostering partnerships between producers in the former Eastern Bloc and their counterparts in the more developed industries of the West.

Running parallel to the Key Buyers Event, which takes place online June 8-10, WEMW Goes to Russia will feature roughly 20 Russian projects in search of foreign co-producers, and up to 10 international projects in advanced stages of financing that will be pitched to prospective Russian partners.

Roskino topper Evgenia Markova says that when it came time to discuss the details of the collaboration with When East Meets West, “Our interests matched perfectly.”

But in the year that spanned the two editions, Markova saw the growing potential to use the Key Buyers Event as a platform for closer collaborations between Russian producers and their foreign counterparts. “It was the right choice,” she says, “because the market got more mature in this [period]. We saw it from the [Russian] market. And from the global market, we saw the demand for these co-production projects.”

Last year’s co-production market showcased more than 40 Russian projects in development, including feature, documentary, and animated films, as well as live-action and animated series, from leading production outfits such as Metrafilms, Yellow, Black and White, and Wizart Animation.

For WEMW Goes to Russia, Roskino received more than 70 submissions from Russian producers; internationally, nearly 60 projects from 25 countries applied for the forum.

Along with pitching sessions for selected projects, the program will include a host of presentations and panel discussions that will help foreign producers get a better understanding of co-production and funding opportunities in Russia, a country that has moved aggressively in recent years to become “more accessible for international partners, and more open,” according to WEMW head Alessandro Gropplero.

In 2019, the Russian government introduced a cash rebate of up to 40% in order to woo foreign producers to the country; that same year, the culture ministry launched a fund to support Russian minority co-productions. The application deadline for that fund was moved this year from March to August, ensuring that co-productions born out of the WEMW Goes to Russia forum will have the opportunity to apply.

A vast country of nearly 150 million with a booming domestic production sector, Russia has the potential to be a sleeping giant for global production, according to Gropplero. “I have the feeling that it’s starting to wake now.”

“There are more and more high-profile directors with stories with international potential,” he continues. “Very strong producers and companies behind [them] that know exactly how to co-produce, and what they need in terms of co-productions.” A prime example is “Petrov’s Flu” (pictured), an ambitious international co-production from Russian director Kirill Serebrennikov (“Leto”), which festival watchers have tapped for a Cannes premiere.

With Russia selected as the focus country for the 2022 edition of When East Meets West, Gropplero stresses that “our idea of collaboration is not just a single event.” “It’s perfect to start now,” he adds, “in order to make it more organic, to make it [have] more impact, and…in order to create a partnership with two different and complementary events.”