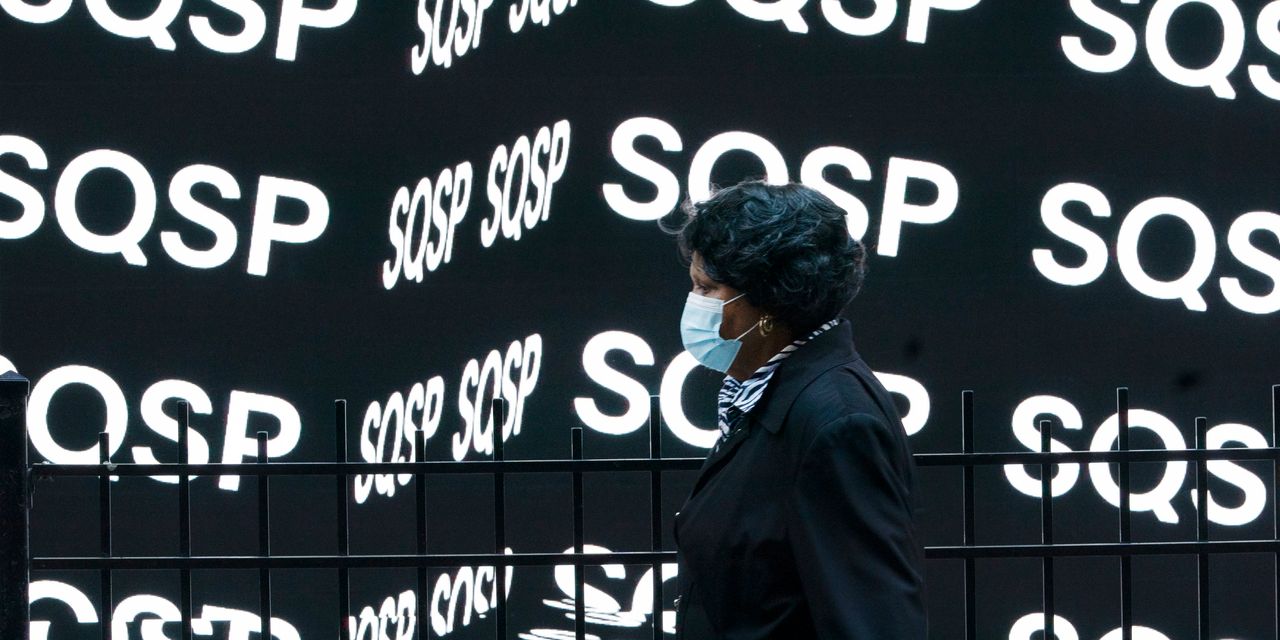 Squarespace Inc.’s shares made their trading debut Wednesday, falling well below where they were valued during the company’s latest fundraising round, as stocks slipped more broadly.

Shares for the website-development company began trading at $48 via a direct listing, a method of going public that bypasses traditional initial public offerings. They fell through the afternoon and closed at $43.65. In a prospectus about the offering, the company had said it raised about $300 million in March by selling stock in a private deal for roughly $68.42 a share.

At the end of its first day, the stock market valued Squarespace at roughly $5.9 billion based on roughly 136 million shares outstanding. The stock also spent most of the day below the so-called reference price of $50 set by the New York Stock Exchange on Wednesday as a guidepost for trading.

U.S. stocks traded lower Wednesday, with the S&P 500, Nasdaq Composite and Dow Jones Industrial Average all down for the day, though the losses weren’t as bad at the closing bell as they were earlier in the session.

Anthony Casalena, founder and chief executive, said that he didn’t try to time the market and that the debut isn’t just about one day.

The State of Household Debt in America

The early internet was a haven for trans youth

What Exactly Is a Barrier Cream?