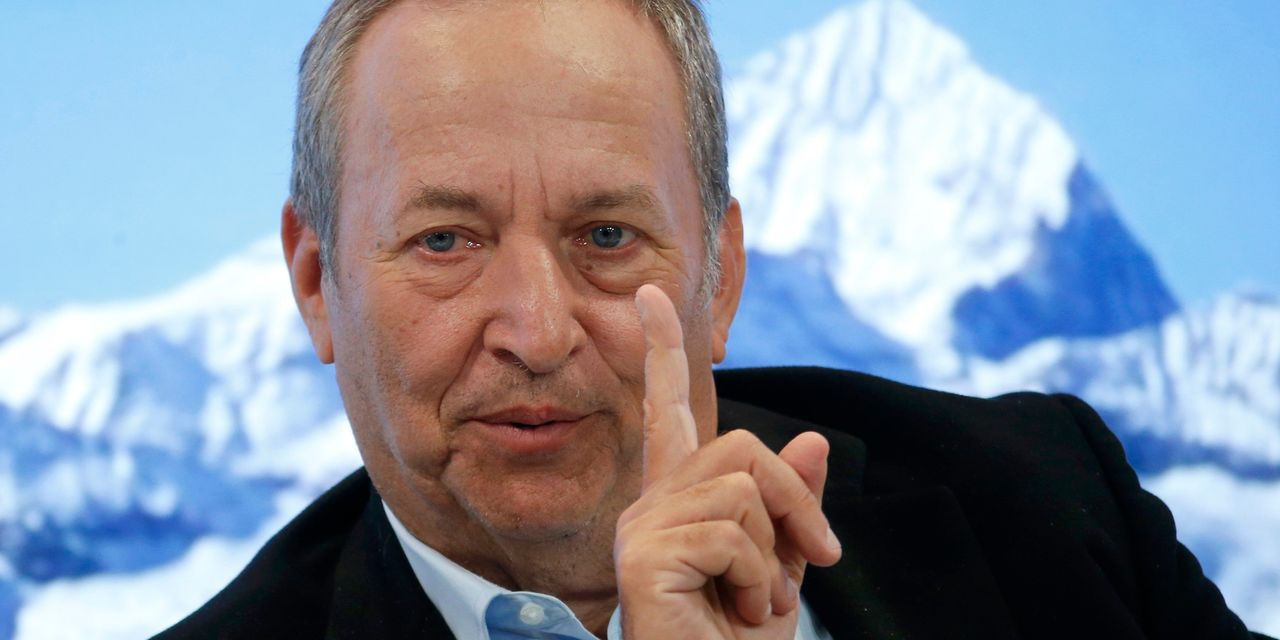 Mr. Summers, also once a contender to become Fed chairman, said the central bank’s very easy policy settings and its decision last year to hold off on raising interest rates until inflation arrived, rather than acting to deal with a theoretical threat, may allow…

Amazon’s Most Notable Acquisitions to Date