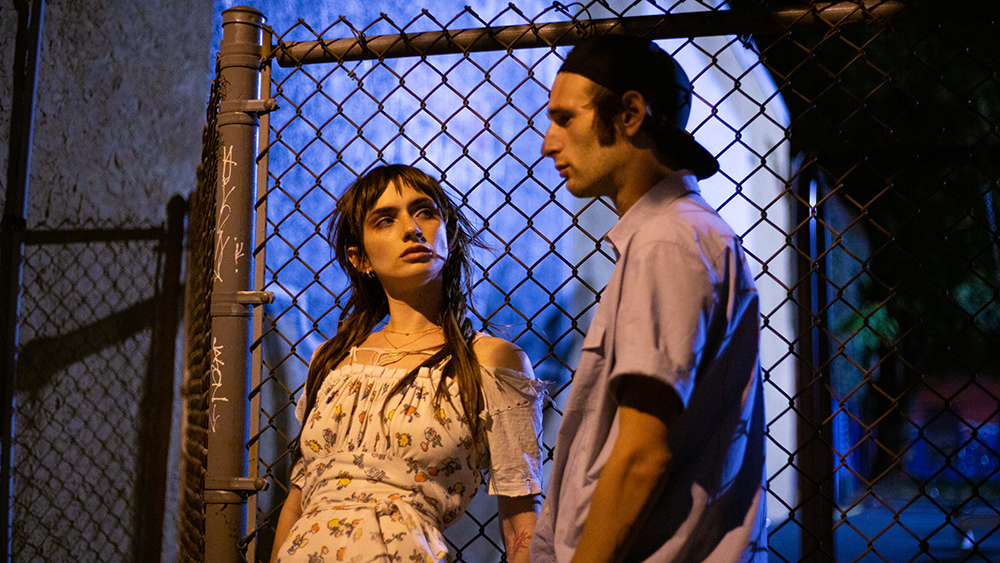 Blue Fox will introduce the film to international buyers at AFM and will distribute it theatrically in the U.S. next year.

The cast also includes Cree Kawa and Wass Stephens. The film, which was shot on location in Philadelphia and is now in post-production, marks the feature film writing and directing debut of Clarence Fuller. The film is being produced by David Michaels and Alexander Norto, with Gabrielle Almagor serving as an executive producer.

“Signs of Love” takes place in the Port Richmond section of Philadelphia, a tough neighborhood where cultures mix but the law of the streets still rules.

Hopper Jack Penn stars as Frankie, a young man from north Philly who dreams of a better life. Frankie struggles to provide a normal existence for his teen nephew; Frankie just hopes they can escape the traps of petty crime and substance abuse his father has fallen into. When Frankie meets Jane (Bleu), a deaf girl from a well-off nearby family, he suddenly sees hope for love, and a better life – but only if he can escape the predicament of the streets and the influence of his older sister (Dylan Penn).

“When Clarence came to me with the idea of making a movie during the height of the pandemic, the challenges we’d face caused me great concern,” Michaels said. “But when I finally read the script, it was undeniable – the diverse characters, the authenticity of their struggles, and the excitement of shooting on location. It became clear to me that we had to make this film.”

He added: “The nurturing and support we’ve received from Blue Fox has been nothing short of remarkable and their clever plans for the movie’s distribution validates our pursuit of quality cinema that can also play to a broad audience.”

Fed’s Quarles Will Resign at End of Year

Can I Use Bipolar Side Surrounds in an Atmos Setup?