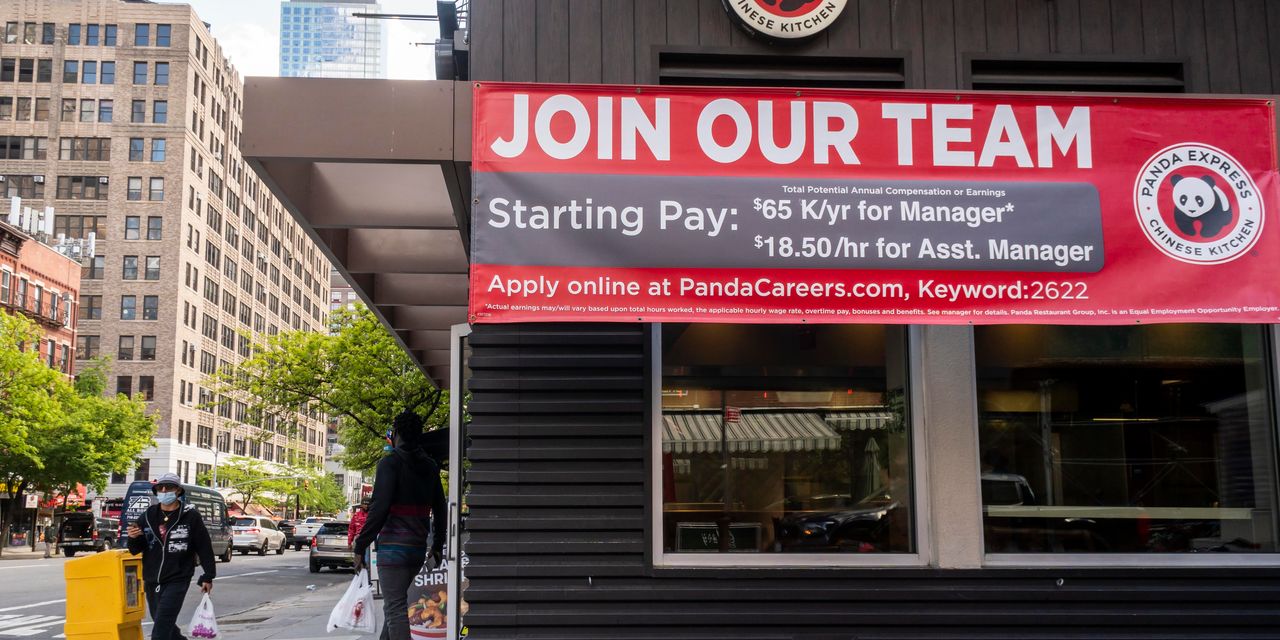 Several Federal Reserve officials said Friday the day is approaching when the central bank will dial back the stimulus it is providing the U.S. economy, but they didn’t say when.

When it comes to changing the stimulative stance of monetary policy, “we are not in a position where that’s in play” yet, Federal Reserve Bank of Atlanta President Raphael Bostic said in a virtual appearance. “The economy is in a better place than it was in January, that means it is moving closer to that point” when the recovery will achieve the substantial…

Fed to Publish Paper on Digital Currency This Summer

Lies About January 6th and the Capitol Protest Smashed

Stock Futures Tick Up Ahead of Economic Data

The Best Shampoo Bars for Every Hair Texture and Color