Yes, Bitcoin Is Useless. Many Will Say: So What? 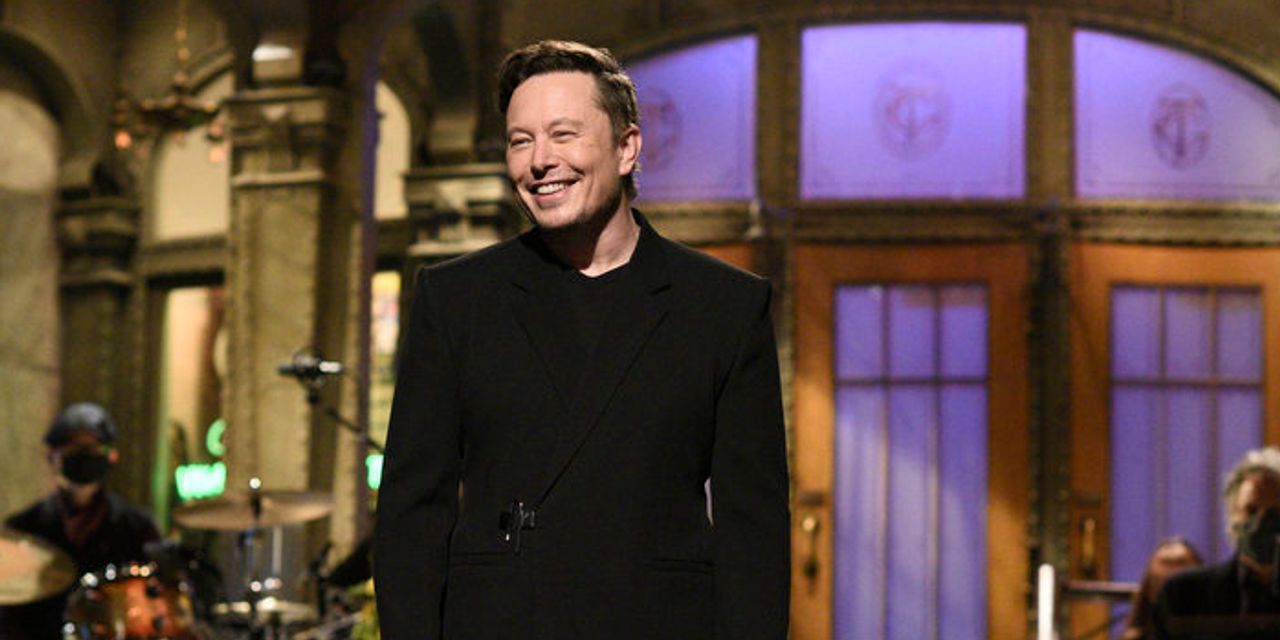 The chances that bitcoin will ever become real money or make a productive contribution to society seem close to nil. Then again, the same is true for so many things in life.

On Monday, the price of bitcoin found some footing after a turbulent weekend, rising to almost $37,000—still a painful 37% drop from the start of the month. Investors are engaged in the rational but onerous task of figuring out whether virtual currencies are immensely valuable because they can threaten governments’ fiat money, or just worthless digital tokens.

Lately, their price has seemed to fluctuate at the whim of a single man: prominent crypto cheerleader and Tesla Chief Executive Elon Musk. This month, he said his company will no longer accept bitcoin as payment for electric cars, allegedly because of the emissions generated by computers verifying transactions and “mining” tokens. One estimate puts bitcoin’s massive carbon footprint on a par with Portugal’s.

There is probably another reason. While Tesla has pledged not to sell its stash of bitcoins, getting paid in a noncash volatile asset poses accounting problems for any company.

Ultimately, cryptocurrencies have no convincing use case. As a means of payment, they are a slower, more pollutive alternative to bank transfers.

The value of modern money doesn’t come from artificially imposed scarcity, but rather the power of the issuer—of which governments have plenty. Crypto does currently provide loopholes for illegal transactions, financial engineering and the circumvention of capital controls, but none of this is socially productive. As China has hinted this past week, officials will squash these innovations if they get too big.

But must a useless asset be worth nothing? Not necessarily.

Uselessness has a long, illustrious history across civilizations. Smartphone games, sofa cushions and soap operas are all pointless things that occupy a lot of people’s time. Financial markets can love it too: The Reddit-fueled mania for videogame retailer GameStop GME 1.82% earlier this year wasn’t reliant on the illusion of the company being worth that much, or even the promise of finding a greater fool, but mostly a sense of community and fun. GameStop stock remains up 2,800% this year, suggesting that “meme” investments can remain in vogue for protracted periods.

Mr. Musk’s position of simultaneously loving crypto and undermining its role as a means of payment appears characteristically odd at first sight. But it could actually be prescient.

If cryptocurrencies’ role in payments is de-emphasized, they can simply be a store of value that a dedicated network uses to diversify and gamble. The environmental damage can be reduced if the currencies themselves don’t change hands much. This militates in favor of the recent boom in crypto funds and perhaps even U.S. regulators eventually greenlighting crypto Exchange Traded Funds.

Fans call bitcoin “digital gold” and, indeed, gold is ubiquitous in portfolios—often in the form of futures and ETFs—while having little industrial use. It has an advantage at being seen as a store of value because of its history in coin production. But the sudden popularity of nonfungible tokens suggests that modern culture is also ready to embrace digital assets as valuable collectibles.

Crypto’s decentralized nature makes it hard for proponents to agree on a strategy to please holders and governments alike. But if it is to become a portfolio staple, it may need to embrace the reality that it is just another useless—but not necessarily worthless—facet of the great human adventure.

Appeared in the May 25, 2021, print edition as ‘Bitcoin’s Value Lies In a Love of Uselessness.’